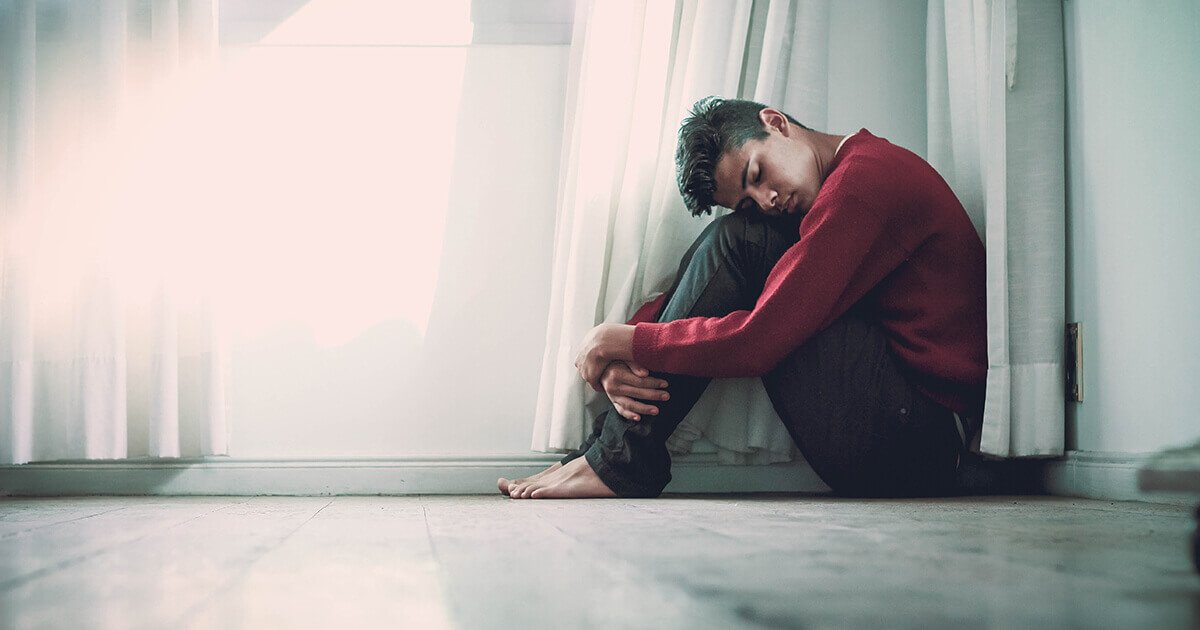 If you thought that it was impossible to get rid of anxiety and that there would always be a certain situation that you would not be able to control – YOU ARE WRONG.

Nervousness and tension are the main problems of modern man and it is necessary to learn how to deal with those feelings. Stressful days are a part of everyone’s everyday life. Unfortunately, the fast pace of life creates incredible pressure, as well as a feeling of insecurity.

Anxiety is an increasingly common mental disorder that has affected more and more people. If depression is ignored, anxiety is considered to be the number one enemy in the world. Anxiety is the appearance of fear without a clear cause. The feeling is very similar to the feeling of nervousness, so many identify them. In fact, feelings of anxiety often cause nervousness.

Together, anxiety and nervousness are the results of great stress to which people are constantly exposed. Now it’s possible to get rid of that feeling in a completely natural and safe way.

Learn to control every situation

Nervousness is a natural reaction to stress or a stressful situation. Everyone, if not every day, at least sometimes feels nervous. A nervous person has a feeling of anxiety in the stomach.

What is the difference between nervousness and anxiety?

Nervousness is a natural response to a stressful event. It is temporary and passes after the cause of the stress has passed. It can be controlled, even if someone is a nervous person by nature.

Anxiety disorders are a type of psychiatric disorder that develops from a number of complex factors, such as genetics, brain chemistry, but also numerous life events. Such disorders are long-lasting and can only be controlled by treatment.

People with anxiety disorders often experience serious feelings of nervousness or anxiety without a clear and visible cause. Such a feeling occurs often and is chronic. This mental state significantly impedes a person’s normal functioning.

The main symptoms of anxiety are:

Keep in mind that an increasing number of people, precisely because of this problem, are developing a large number of different bad habits towards certain medications.

The products we offer do not cause any side effects, side effects or any kind of habit of use.

CBD for anxiety and depression

When we talk about treating anxiety and / or depression with CBD drops, 92% of CBD oil users have felt relief and 68% have reported that the feeling of nervousness is significantly reduced, alleviated and thinned.

A state of chronic stress, where people have symptoms such as chronic pain, sleep problems, anxiety and depression, causes the largest percentage of patients to try cannabis oil. A huge number of users report improvement, although most have lived with symptoms of chronic stress for more than 10 years.

CBD oil helps you fall asleep easier, but what the results show the most is that by taking it regularly, you improve the quality of sleep. Oil users, on average, previously woke up to 4 times during the night, now only once, rested and slept in the morning. This results in better mood, motivation and health.

Low serotonin levels are closely linked to depression. CBD doesn’t act directly on increasing serotonin levels, but on chemical receptors in the brain that correspond to serotonin, which is found in our body.

A 2014 study proved that CBD affects these receptors in the brain, producing anti-depressant and anti-anxiety effects.

What is important to note is that CBD oil is not addictive, like some other drugs, it is completely natural and can go with various therapies. Also, there is no danger of overdose.

If you are tired from the days full of nervousness, stomach pain, anxiety, depression and discomfort and you are ready to step into the days of well-being, good sleep and peace – CBD is your main ally in this battle. 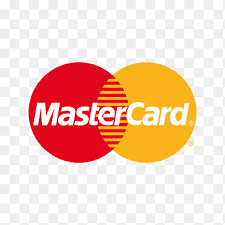 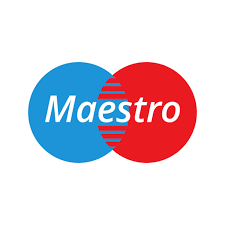 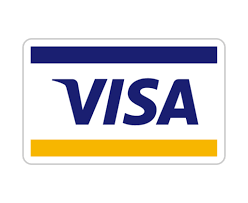 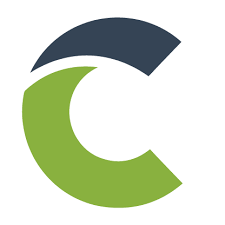